A Night at the Pharmacy (2016)
Software: Abobe Illustrator, Photoshop, After Effects 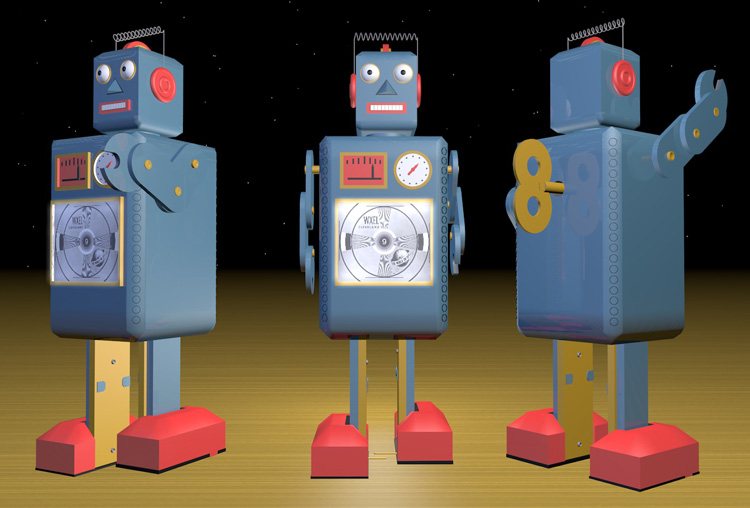 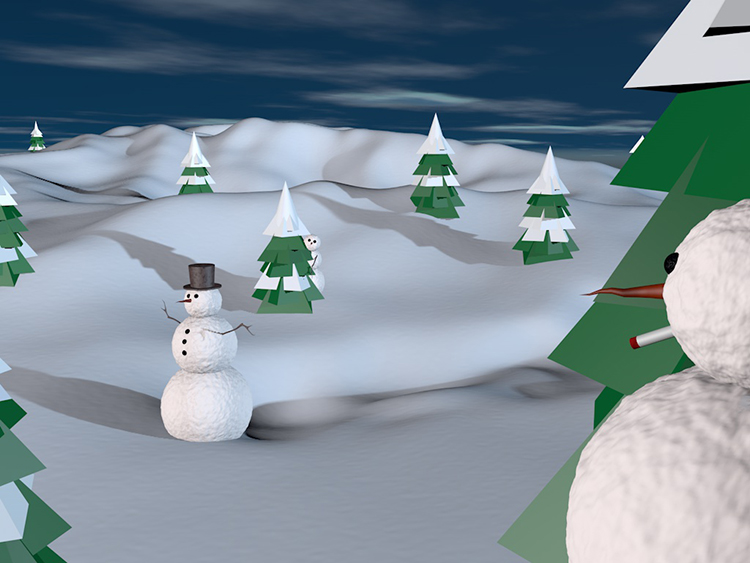 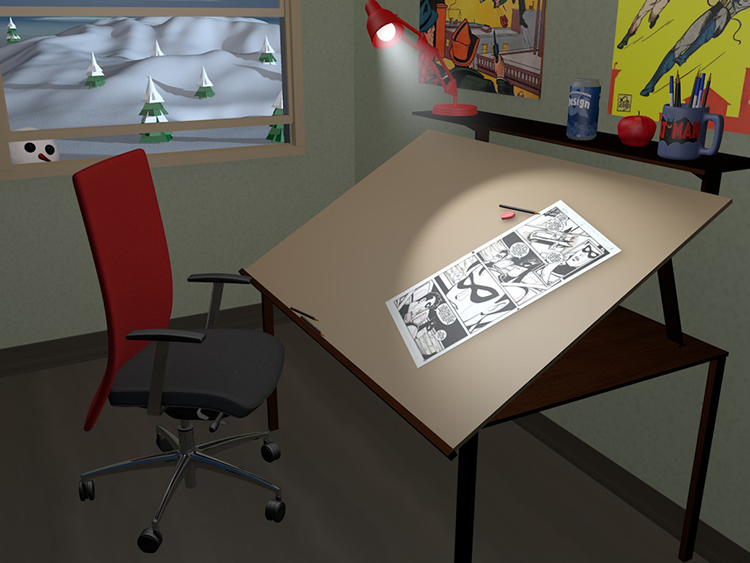 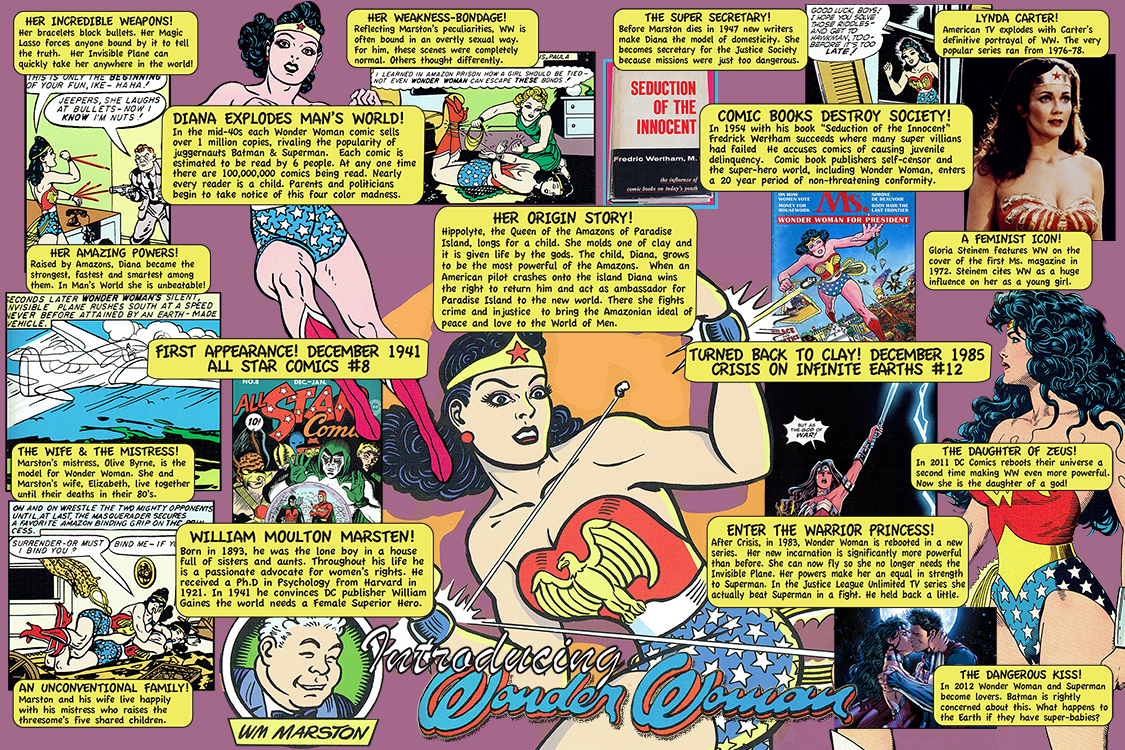 Dad! I Want This! (2016)
Software: Adobe Photoshop, Illustrator
Appeared in Comics Are Go! #0 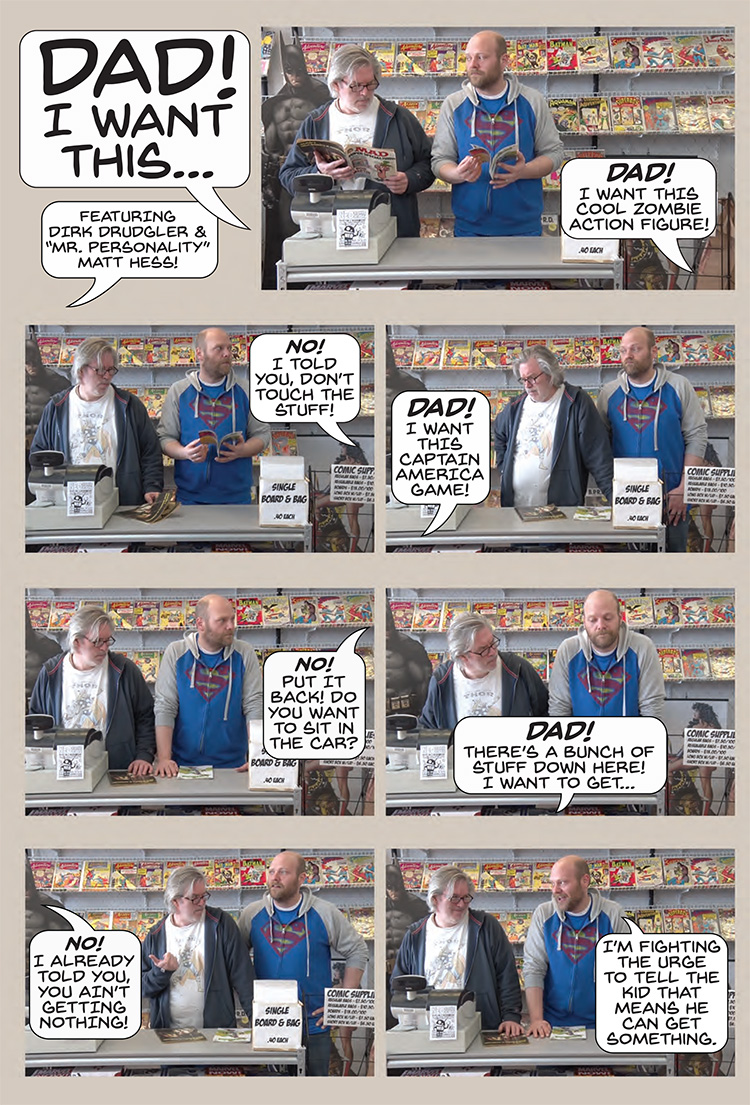 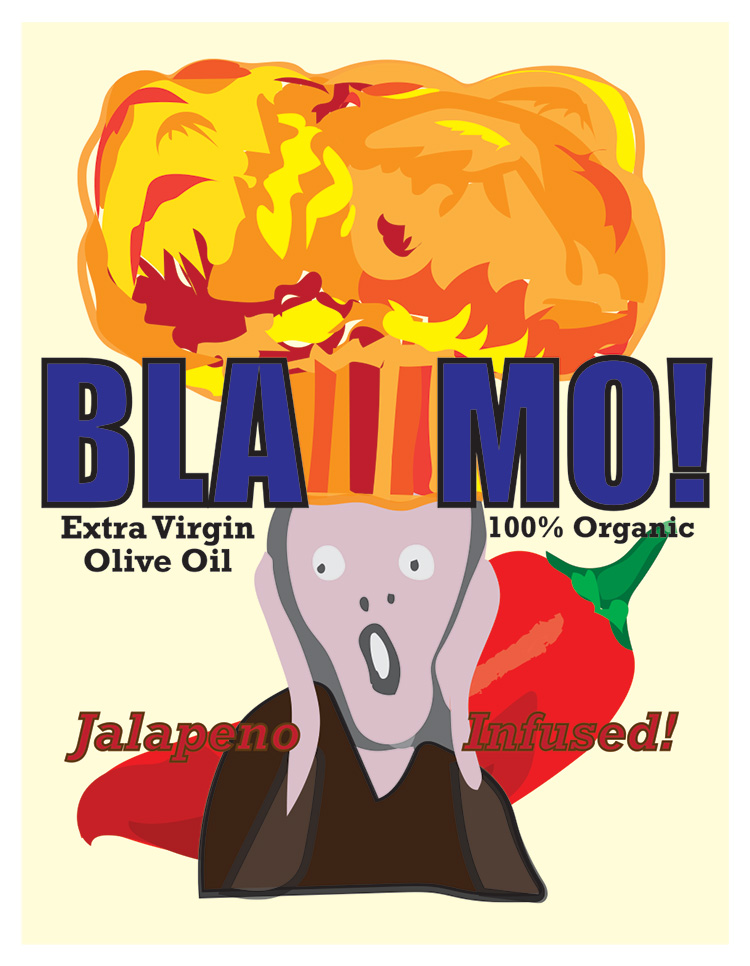 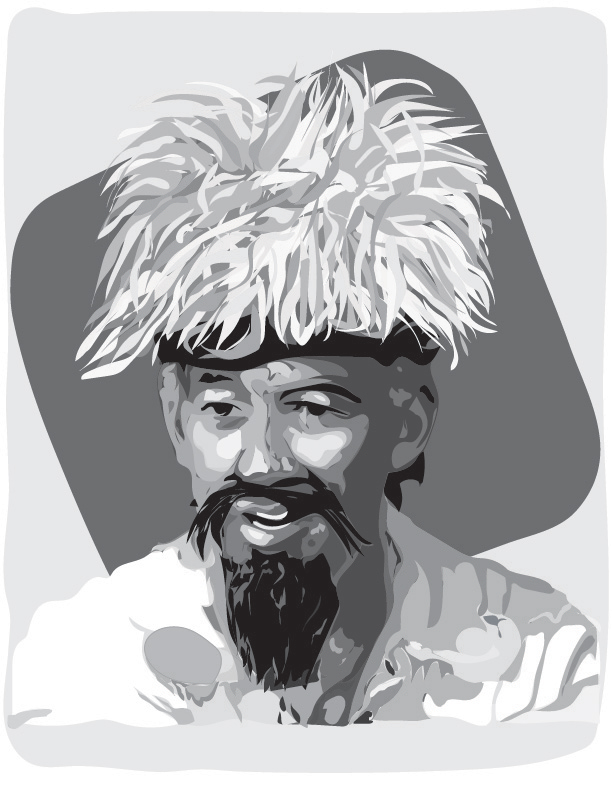 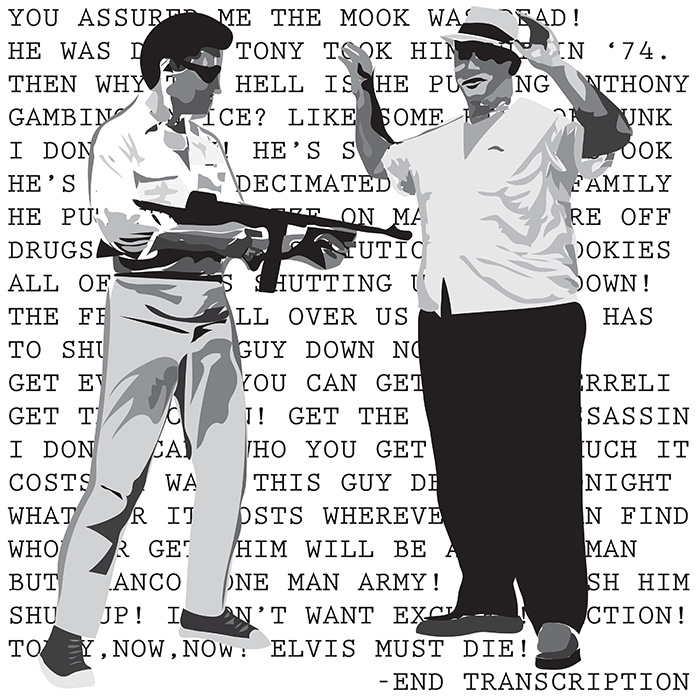 Elvis Takes Down the Mob!

Rico and Tony thought it was a stool pigeon who brought down the Corelli family, but they’re wrong!
The King, sick of seeing what dirty money and moral corruption brought on by organized crime was doing In The Ghetto, decided it was time to single-handedly bring down the whole stinkin’ mess.
When he caught up with the head of the Family, Franco Corelli, The King offered him two simple choices, a loud confession or a quiet grave.
As the mob is taken down one scumbag at a time, they know their backs are up against a wall. The word is out. Any hired gun who wants to be very rich has their orders, ELVIS MUST DIE!

Everybody knows he’s not dead, but why all the secrecy? Is it because Big E is a Super Agent working alone against the forces of evil? This is the nightmare scenario that keeps all the dirty politicians awake at night.
After President Nixon deputized him as a Federal Narcotics Agent, Elvis began using his special super-secret access to turn the tables on dirty Deep State plots, making him the instant enemy of corrupt politicians around the world.
The International Executive Order has been signed, ELVIS MUST DIE! 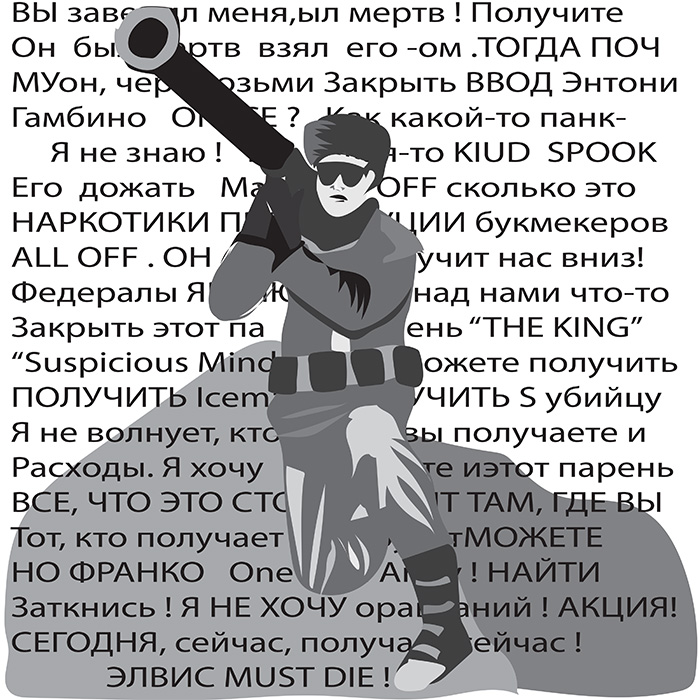 Elvis Sighting in the Ukraine!

The KGB was perfectly willing to let The King create havoc on American organized crime and underhanded government agents.  After all, he was just doing their job for them. When Elvis was suspected of being behind the dismantling of a Russian arms smuggling operation and of supporting armed resistance in the Ukraine, the Politburo decided enough was enough!
Thousands of burning Russian tanks and the choking off of dirty money are reason enough to get Putin pissed off, but when Mrs. Putin comes home late, all quivery and smelling like Brut (Vlad wears Old Spice), it suddenly becomes personal.
More than a Suspicious Mind has led the closet commie to send out a worldwide edict to all the faithful fifth columnists.
For the glory of the Party, ELVIS MUST DIE!

After Nixon opened the west to China, Elvis became the International Hunka’ Hunka’ Burnin’ Love Ambassador.
While visiting China, Elvis disappeared for many years.  Unknown to his Chinese handlers, Elvis had slipped into rural China to seek out Shaolin Masters.  It was first thought The King sought training but later revealed Elvis was doing the actual training.
Since then, Chinese oppressors have had their hands full with rebellious provinces encouraged by protective Shaolin Priests using Hound Dog Technique to disable any attempts at aggression against tiny, helpless rural villages.
Chinese military leaders have only one standing order, ELVIS MUST DIE! 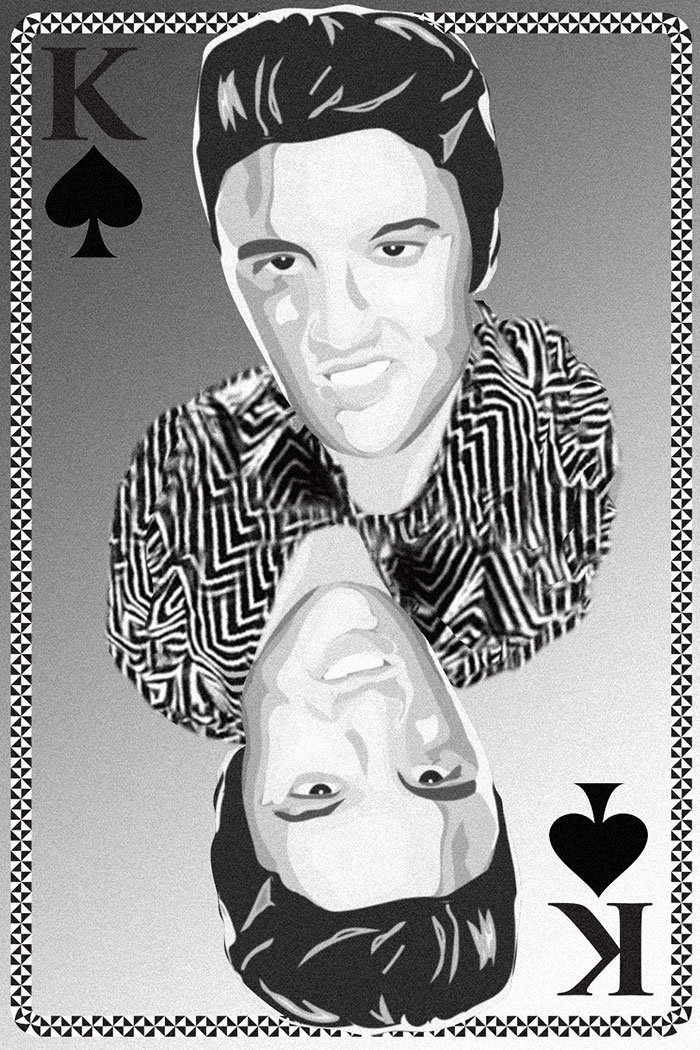